What is sudden cardiac arrest?

Sudden cardiac arrest (SCA) is when the heart stops beating, suddenly and unexpectedly. When this happens, blood stops flowing to the brain and other vital organs. SCA doesn’t just happen to adults; it takes the lives of students, too. However, the causes of sudden cardiac arrest in students and adults can be different. A youth athlete’s SCA will likely result from an inherited condition, while an adult’s SCA may be caused by either inherited or lifestyle issues. SCA is NOT a heart attack. A heart attack may cause SCA, but they are not the same. A heart attack is caused by a blockage that stops the flow of blood to the heart. SCA is a malfunction in the heart’s electrical system, causing the heart to suddenly stop beating.

How common is sudden cardiac arrest in the United States?

Are there warning signs?

Although SCA happens unexpectedly, some people may have signs or symptoms, such as:

These symptoms can be unclear in athletes, since people often confuse these warning signs
with physical exhaustion. SCA can be prevented if the underlying causes can be diagnosed and
treated.

What are the risks of practicing or playing after experiencing these symptoms?

There are risks associated with continuing to practice or play after experiencing these
symptoms. When the heart stops, so does the blood that flows to the brain and other vital
organs. Death or permanent brain damage can occur in just a few minutes. Most people who
experience SCA die from it.

The act is intended to keep youth athletes safe while practicing or playing. The requirements of
the act are: 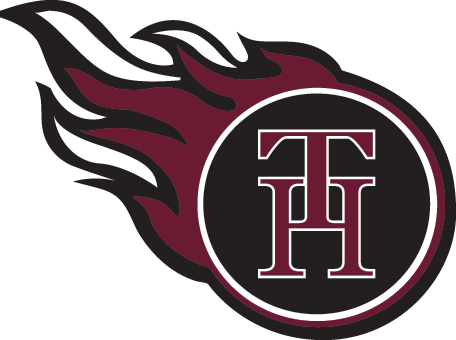